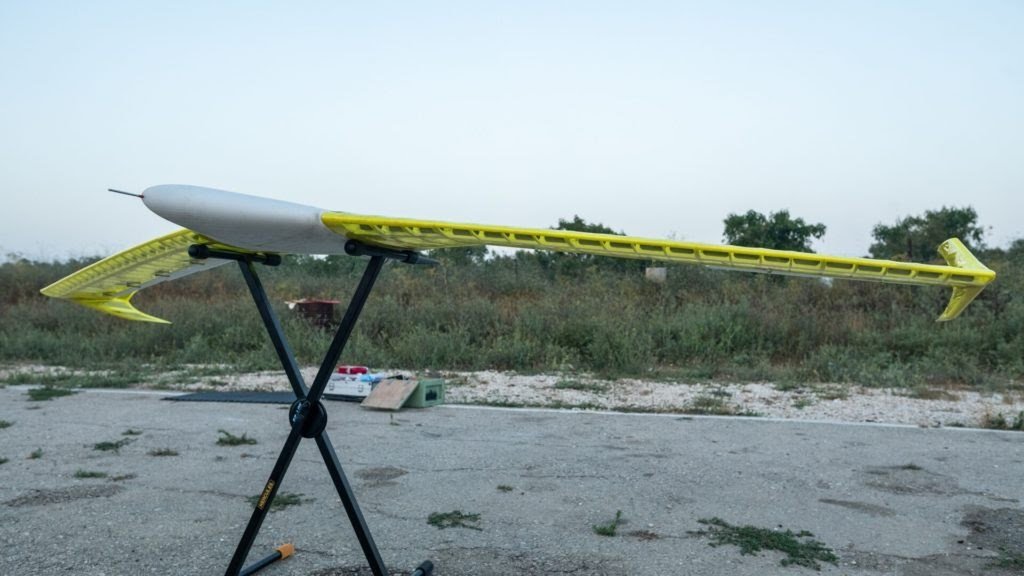 I spent my sophomore year summer in Israel through the MIT International Science & Technology Initiative (MISTI). I knew that during my time at MIT I wanted to travel the world, especially if it’s free!

I grew up in a moderately religious household and went to religious classes, so I knew about the biblical Israel: the land of Abraham and King Solomon. But I knew Israel was more than that, so I wanted to travel there. I also knew there was a lot of cutting-edge aerospace research in Israel, which would be perfect for me to see.

After getting accepted into the program, I matched with a research group at Technion University’s Aerospace Faculty. I was told many times that Technion was the MIT of Israel, and once I heard that MIT was the Technion of the US.

The faculty was incredibly welcoming, and I felt right at home as soon as I arrived on campus. My lab was researching active flutter suppression and was ready to build and fly a drone that would serve as a test bed for aeroelasticity. I was eager to help as I have built many drones before with the Design / Build / Fly team at MIT.

I spent my first few weeks on the CAD model of the three-meter wingspan drone.

The drone was 3D printed from ABS plastic covered with Monokote and with a carbon spar at the quarter chord. I helped with the mechanical integration.

In July, we had our flight test! Unfortunately the plane didn’t exactly fly…

In the second half of my summer, I took the lead designing and preparing for a ground vibration test of the aircraft. We used motion capture software from OptiTrack to find the step and frequency responses of clamped wing sections with the help of some MATLAB.

In between workdays, I traveled a lot in Israel. I explored Haifa, Tel Aviv, Jaffa, Jerusalem, the Dead Sea, and many more places, which included tasting the best food in the region.

And in just a few weeks, the summer was over. While I can’t say I’ll miss the Middle Eastern sun, I will say that my time in Israel, both in lab and touring the entire country, is one I’ll never forget.

The step response of a clamped section of the test bed.

The step response and frequency