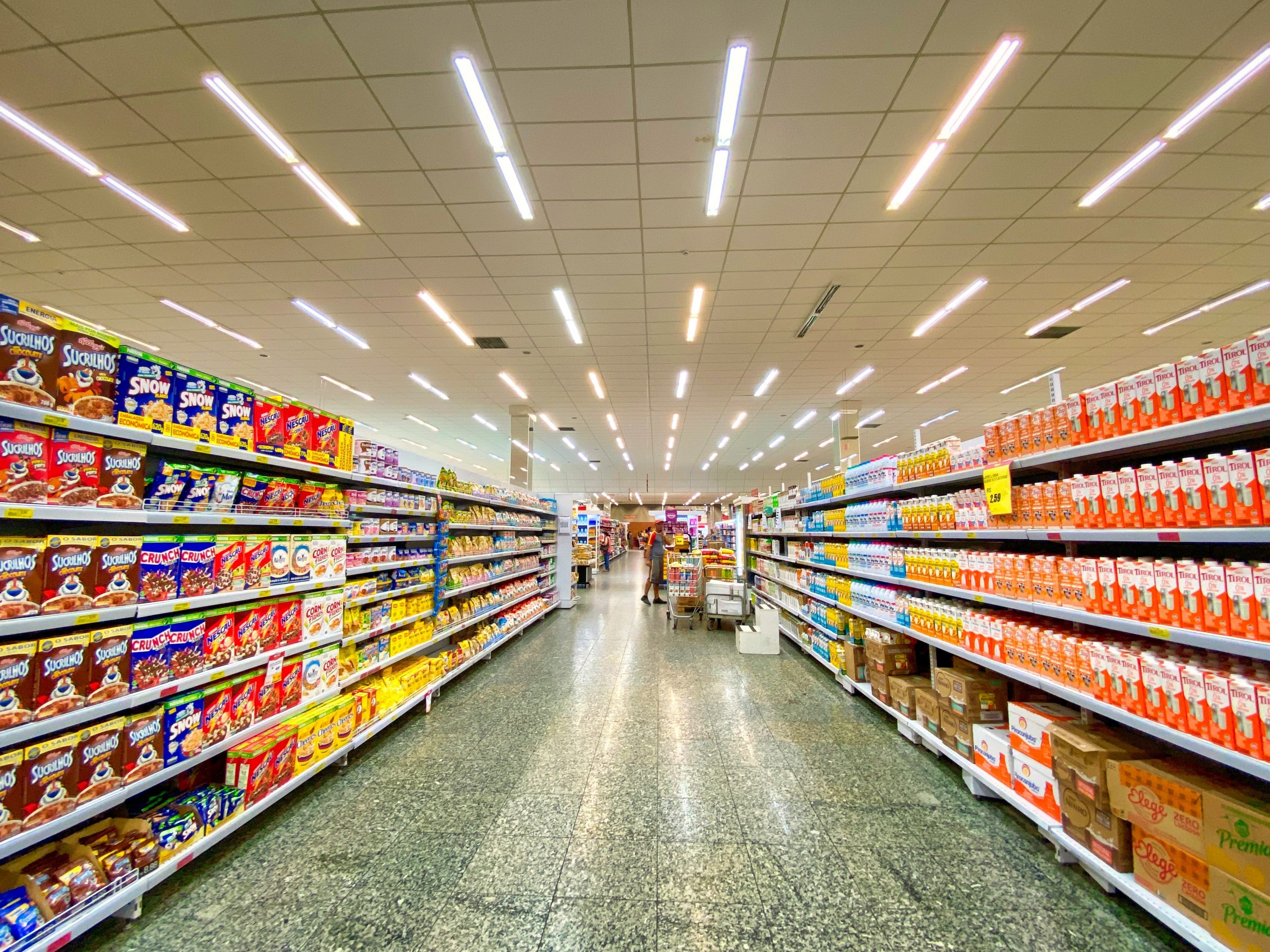 Abiha doesn’t get up to sneak pickles every night. It doesn’t even matter that they’re Vlasic, brand name sitting in a jar on her kitchen table just waiting for the lid to be twisted off. She doesn’t even notice them, while I on the other hand have been taking stock of every item: a glass jar of olives, two bins of Desi Natural yogurt, pepper jack cheese, four gallons of milk, chicken nuggets, Nutella, mangoes and more. None of those things would’ve lasted a night in my childhood home. Whenever my mom & I diverged from our usual dinner of box spaghetti &  microwaveable pot pies to ‘splurge’ on food we were always so excited that we’d finish whatever we bought the same night. Living on food stamps is like that. What’s a household necessity for some people becomes a special treat for others.

In my first two months living at Abiha’s it was hard for me to restrain myself. There was just all this great food everywhere and I was hungry. Not necessarily physically, but maybe emotionally. It just felt strange to let the food sit there… After all, what was the point of food if it was just sitting there? Didn’t we buy food to eat it?  What would happen if we just left it there? It’s like I was imagining the pickle jar as Woody from Toy Story; if I didn’t get to it first, it would just grow legs and walk away the second I closed my eyes.

Abiha, on the other hand, didn’t have any of these food related anxieties. Everyday, she eats as follows: orange juice & bagel for breakfast, egg & roti for lunch, curry & roti for dinner. She sometimes eats a late night snack of ice cream or fruit but only if she’s not hungry. Her portions are always on the smallish side & she eats slowly. She likes to take her time when she eats. Abiha has a healthy relationship to food. I do not.

I never connected it to myself, but I was sitting in a gender studies class a few months ago when the topic of food insecurity came up. It’s not often students talk about class welfare issues in my private New England college, but when it comes up in a classroom the discussions can be pretty interesting. One girl mentioned a study she had heard about. Apparently, a scientist in the 90’s did this experiment where he put a marshmallow in front of different children and asked them to wait to receive a ‘better’ treat. He concluded that if the children waited, they were good children with patience and would have good lives because of their good traits. The ‘bad’ children were the ones who didn’t wait to eat the marshmallow. These were the bad children and they were going to have bad lives. When he followed up with the children (now adults) years later, he found that his predictions were correct.

Except the idiot scientist did not consider food insecurity or poverty at all in his study of who was a ‘good, deserving’ child & who was a ‘bad, undeserving’ child. It was only years later that someone redid the study and figured out that it was kids’ socioeconomic status that made them reach for the marshmallow early and it was their class that caught up with them later in life– not some inherent ‘virtue’ they held as kids.

I think if I was one of the kids in that original experiment, I would have taken the marshmallow too early and been branded one of those ‘bad kids.’ First, because marshmallows are super squishy and awesome and soft on the inside, but SECOND because having marshmallows wasn’t an everyday experience.

It makes me mad when I think about it that way. Why are the poor kids criminalized for just acting in the way life taught them? Sometimes you grab the damn marshmallow, cause you don’t know when you’re gonna get another damn marshmallow. That’s actually pretty tactical in my opinion.

I’m not saying I want me or anyone else to continue being anxious about food our whole lives, but I know no one deserves to be punished or shamed for it. A lot of the time, we internalize that shame, which is why I feel guilty sitting with Abiha’s family at dinner and slurping down my meals or being unable to resist whatever food is put in front of me. But I’m learning. Everyday I open her fridge and see that it’s still full is another day I’m reminded that I don’t have to live with food insecurity anymore. A lot of people aren’t that lucky, including my mom & 14.3 million other Americans.

People try to blame poor people all the time for how they act, how they live, how they eat. People try to blame poor people, but I don’t see half as many trying to help them. Sometimes my heart swells with gratitude & relief for all the ways my life has changed and sometimes my heart hurts with guilt & anger for all the people that’ll never get to experience that. I know how bad it hurts to be hungry. I know how hard it is to get out of that position & I know that it’s sometimes impossible to. Mainly, I know that the people who need to know this the most are sometimes the people least willing to listen.

But what can I do? I am still poor & powerless, living at a friend’s house and writing blogs for money on the internet. Just hoping someone will care.