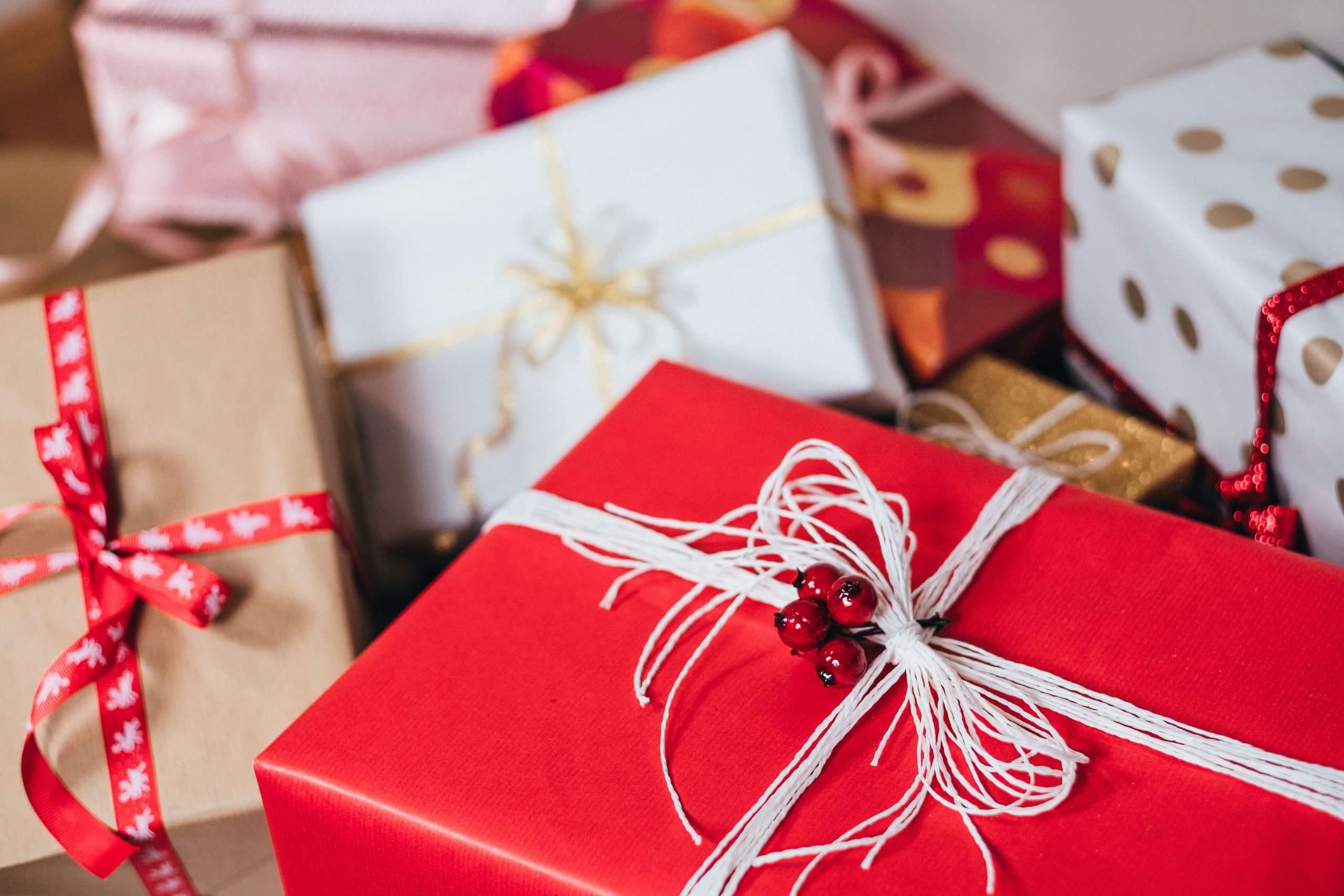 I actively try to avoid gifts, they often carry with them a lingering feeling of guilt. I’ve avoided birthday gifts each year by throwing a party for my friends. Instead of trying to remember everyone else’s birthday, I can spend my time planning a big ol’ party for them, on a day I actually remember. But Christmas, the holiday of unavoidable gifts, still carries guilt. My grandparents buy us little presents like pens and socks and other necessities, and also a bit of spending money, which is rarely spent. Each year my grandma says almost the same line, “I wish we could’ve done more”. I used to agree with that. Each year I would see toys on tv ads, dream myself as the kid playing with them, and watch the dream crash as I unwrapped another pair of socks. Who the hell wants socks?

Each year my grandparents could tell that my siblings and I were disappointed, but it took me too many years to realize that they were, too. That guilt exists in every buck I spend on something non-essential, and in every gift. I knew when I was asked what I wanted for my birthday that my Wily wouldn’t take no for an answer, so I was tempted to ask for money and toss it right into savings.  But, I didn’t think that would fly either. I begrudgingly pushed myself to make a wish list, and while it’s very short and money is still at the top of the list, it gave me the same feeling from when our college group would go out to eat.

The first time I ate with the group I was prepared with my usual game plan when someone else is paying for dinner: pre-eat before going out then spy the cheapest item on the menu and act like it’s one of my favorites. But after asking my coach for the hundredth time that when she said “order anything” she really meant anything, I got something I actually wanted, and a dessert to boot. It was such a wonderfully odd thing to spend more time looking at the food on the menu than the number beside it.

While guilt is still part of the odd feeling I felt at every dinner and while making my wish list, it’s a different kind of guilt. The guilt of “I don’t deserve this” is now the guilt of “I wish I could do something to show how much this means to me”. I won’t be able to ever explain how grateful I am to have Wily, but hopefully this long, unwarranted novel of an addendum in response to a birthday wish list request shows a piece of it.

We hope you enjoyed reading this blog written about Wily’s Gift Giving Program by Middlebury Scholar Gar. Birthdays, holidays and graduation can be difficult for Wily Scholars. The Wily Gift Giving Program pairs Scholars with volunteers who provide personalized gifts from the Scholar’s wish lists on special occasions throughout the year.