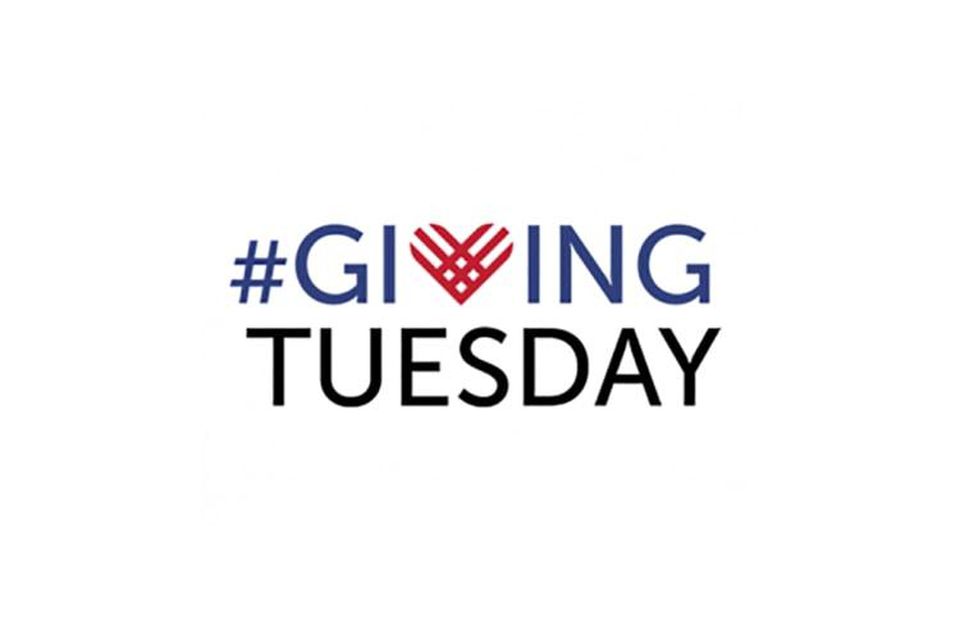 For the past six years, the charitable season has started with a new milestone: #GivingTuesday. It has become a new phenomenon that takes aim at the commercialism of the holiday season and is a chance for us to think about those less fortunate and how we can help. It’s not just a chance to brag on social media about donating to a cause, but it’s an opportunity to leave a mark on an organization (or 12!) that is helping care for many.

For the Wily Network, we rely on the giving spirit that’s in the air between Thanksgiving, Hanukkah, Kwanzaa, and Christmas. It’s when we receive many gifts that can quickly be used to help a Wily Scholar get through the holidays or start the spring semester off right.

Here are some numbers from the 2017 #GivingTuesday that better illustrate how much of a difference one day can make:

All jokes aside, the giving season and #GivingTuesday is critical for helping Wily Scholars. It’s during this time of year that they don’t have families to visit on Thanksgiving, they don’t have anyone to hit store lines with at 6 a.m., and many just don’t have the happiest of holidays. With a little help, we can give them the extra support they need as college finals keep them busy, but thoughts of the holidays distract them.

While you’re out and about on Black Friday and cuddled up on Cyber Monday, use your savings on #GivingTuesday to make a difference. By all means, don’t just give to us, but to other causes important to you and your family during the holidays. Just know that every dime we get means the world to us.