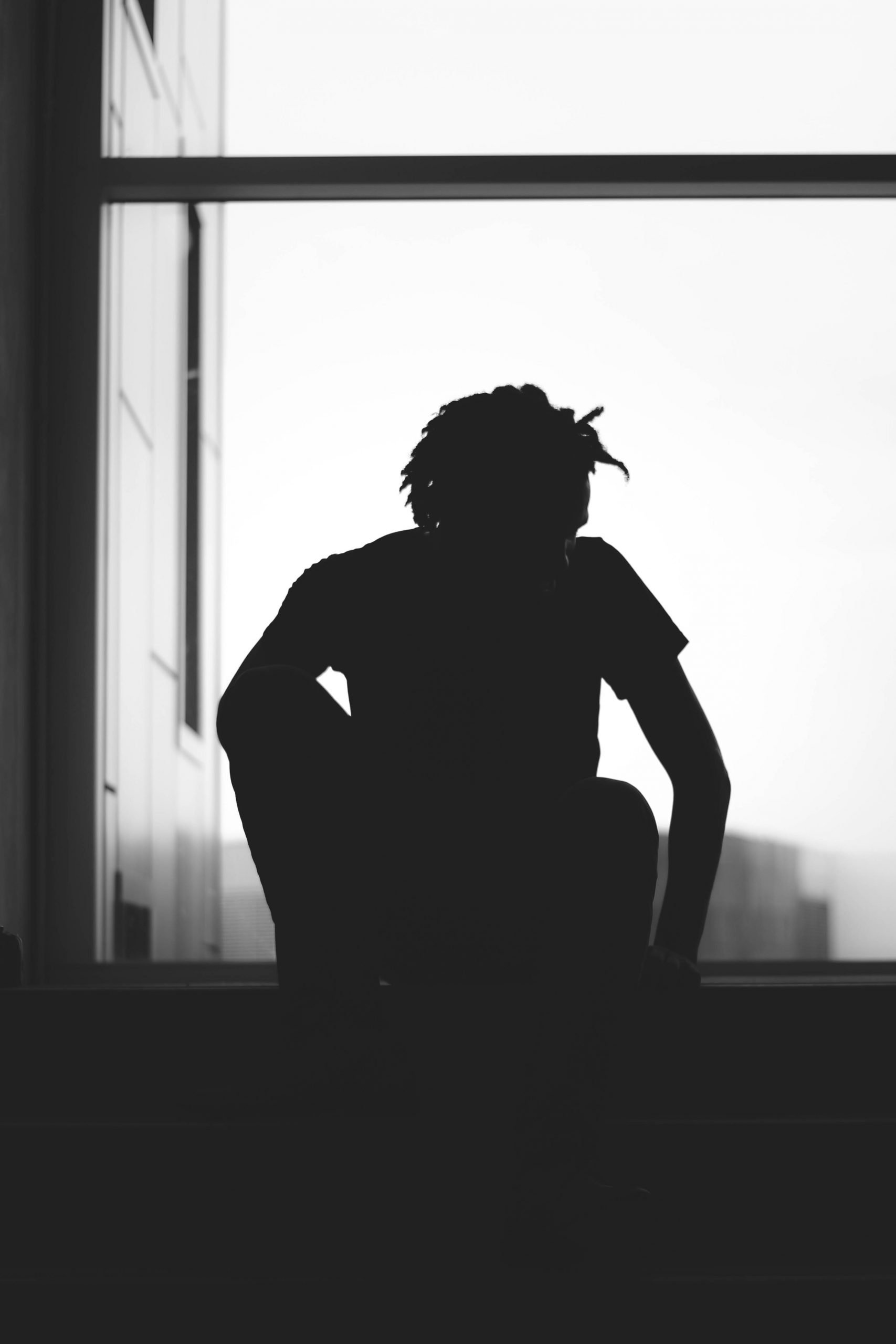 In December 2018, I was sitting with my Wily Coach in the office of the Associate Chief of Student Mental Health. This had been the result of having a tumultuous year.

In all honesty, I should have sought this level of help in the fall of 2017. This was when I can retrospectively recognize I was hopelessly depressed. I was tired, apathetic, disinterested, unmotivated, self-isolating. I was not going to classes, club meetings, or anything that required me to do more than be present. I was out of my usual routines, and in a new routine of sleeping whenever I passed out from exhaustion and ordering food at ungodly hours. At its darkest, it was the closest I came to no longer being here.

I kept telling myself “It can’t be.” I kept thinking about how others in my family had mental health afflictions, but it couldn’t be me; I was just being unmotivated, lazy, and ungrateful of my opportunities. But telling myself this ad infinitum and not seeking legitimate help only led to further stress and inner turmoil, with a placement on Academic Warning bordering on forced Academic Leave depending on how the end of fall 2018 went.

Circling back to that day in December 2018, I was in a zombie-like state of automation in damage-control mode. My Student Support Services provider had mentioned the idea of hospitalization that same morning, but I was too pig-headed at that moment, and I only listened to what she said, when in reality I needed to hear it.

I didn’t hear what she said until it was repeated again in the Mental Health office. At this point, I was feeling a bit irritated, betrayed in what felt like my support network conspiring against me, not believing in what I know I am capable of. But the doctor countered my placations with one question: “If you leave here and don’t go to the hospital, what will you do?” It was the only thing I heard that day: as much as I wanted to be optimistic and argue, I couldn’t shake the reality of his question, realizing that I wouldn’t have done any of the things I said I would. It was then that I made one of the best decisions of my life and left his office, preparing for my coach to bring me to McLean for however long was necessary to begin healing.

It wasn’t until a few days in, when I had slept for a regular time, ate healthy meals at a regular time, and could really comprehend how and why I was here, that I realized this wasn’t a punishment. This was my coach and my support network wanting what was best for me. And as I started a long, never-ending journey of self-discovery and healing, I knew I wouldn’t have to take the first steps alone. And that made a world of difference.