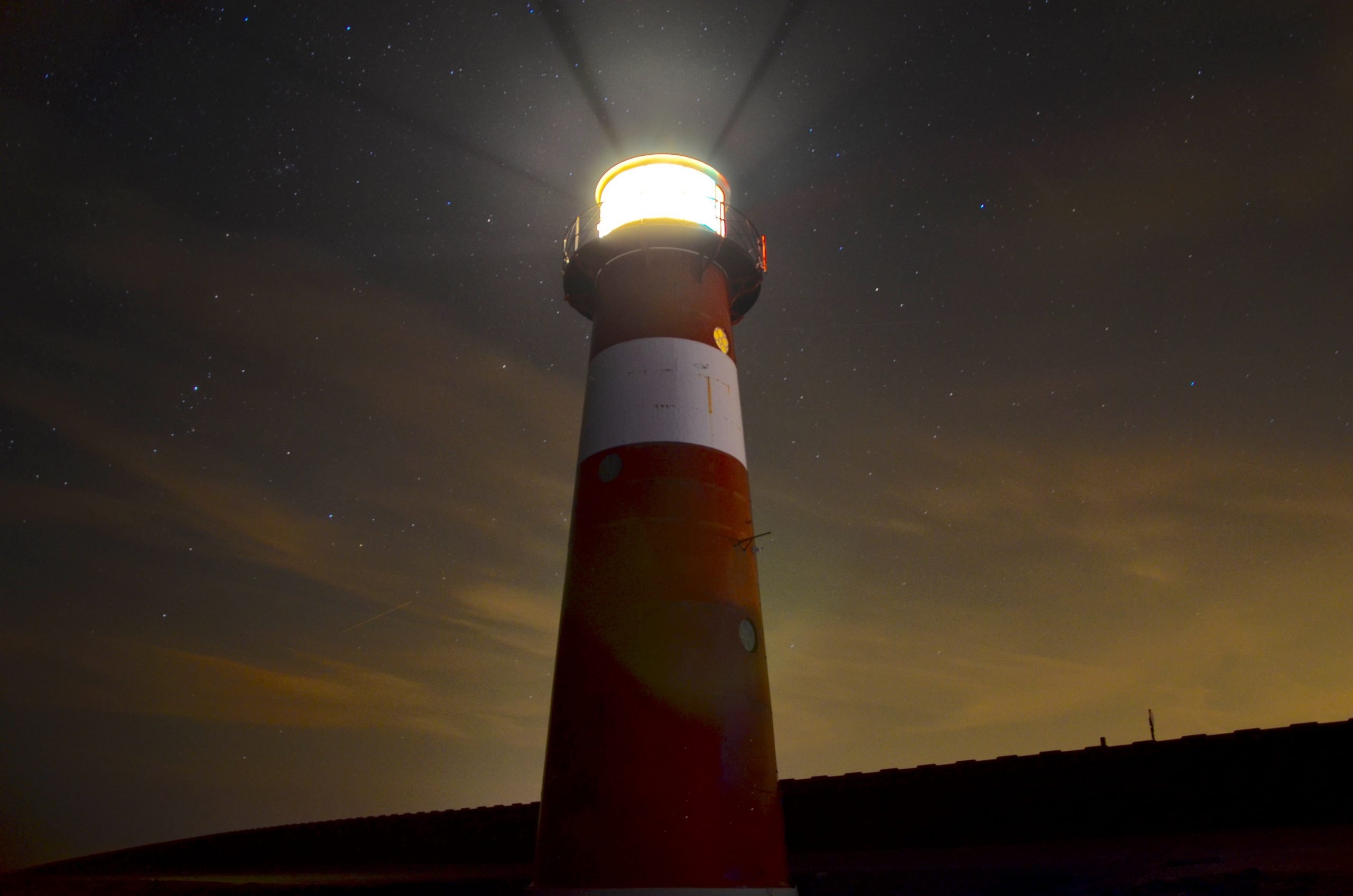 Novels have the ability to transform, illustrate and even inspire a new beginning. Learning about a person’s point of view or life story can lead to unexpected opportunities.  For Judi Alperin King, founder of the Wily Network, her unexpected opportunity came after reading Steve Pemberton’s A Chance in the World. Having made the decision to launch the Wily Network, Judi was working on the program’s design. She was determined to address the key issues Steve outlined in the book for future Wily scholars. Motivated by the connection between Steve’s memoir and the nascent Wily Network, Judi tracked Steve down to ask him to serve in an advisory capacity for Wily.

Each time they meet or Judi has the opportunity to hear Steve speak, she learns something new that informs her approach to supporting Wily scholars. On July 27th, the Wily Network hosted a virtual book club with Steve, with a discussion led by Carmen Ortiz-McGhee. The host for the evening was Wily Scholar J’Saun Bastien, a Boston College senior.

Sitting in his home office filled with family photos and stacks of books, Steve Pemberton recalled his youth growing up in and out of foster care and longing for knowledge of his origins. Pemberton dreamed of having an understanding of family as he grew up without parental figures in foster homes that viewed him only as a way to make money.

Nevertheless, he prioritized academic integrity and hard work, which led him to Boston College. Pemberton saw living on campus and socializing as an opportunity to construct a sense of belonging. But in reality, he felt disconnected from his peers who saw college as a chance to break away from their families; he was still trying to find his own.

During his college years, Pemberton also struggled with his racial identity; he recognized the “template of blackness,” that people wanted to put him in while debating his lighter complexion and blue eyes. Pemberton explains that he “wasn’t white enough for the white kids but wasn’t black enough for the black kids,” which only perpetuated his struggling to find a sense of identity.

Beyond his internal battles, Pemberton experienced physical isolation throughout the school year. In the winter, while his friends were home for the holidays, Pemberton was sneaking into his dorm room, with no heat as the college assumed the building to be vacant. Pemberton decided to layer up and endure the weather rather than call a friend;  he didn’t want to be a burden during the holidays, which “are for families, not someone like me.”

Following his graduation, Pemberton became a college admissions officer with the goal to broaden the viewpoint of those in decision-making positions. This role was crucial for Pemberton who believes that healing from a difficult upbringing is not just about internal processes but also how much you are willing to “pivot that healing into someone else’s troubles.”

Pemberton went on to describe this way of healing as alongside “lighthouses,” support structures made up of individuals who show up and help guide in times of vulnerability or when “you’re in the middle of a storm.” In these times of vulnerability, Pemberton explains, “you want to be quiet and navigate without much attention, but the lighthouse sees you, the difficulty of the storm before you, and the way through it.”

For Wily Scholars, the Wily Network is a lighthouse, meeting them as they navigate life under challenging circumstances and helping to move them forward.

As a successful writer and now a mentor himself, Pemberton applauded Wily’s ability to help scholars “find fullness in the hazards of life,” and ensure they’re seen for who they are.

Speaking of people as being “at risk” or “underprivileged” inherently ingrains that belief into their conscience and perpetuates a sense of failure. Wily and Pemberton both recognize how a tone of pity can shift a student’s trajectory away from self-confidence and determination.

Pemberton stated that the people who often felt sorry for him weren’t the ones who were going to help him, even if they acknowledged the hardship. True empowerment acknowledges struggle but emphasizes the new beginning coming from it. Supporters stand next to the person — as the lighthouses they are — and help navigate the situation as if they were equals.

This all too common narrative of pity is what drives Pemberton and those at Wily to reject that dynamic and instead ground encouragement in the possibilities of one’s goals, not the hindrances of one’s circumstances.

Wily’s virtual book club with Steve Pemberton, which opened up meaningful dialogue about race, class, and opportunity, was an inspiring event for the Wily Network, the Scholars, alumni, and supporters. As a community, we intend to continue having these important conversations through book clubs and similar events in the future.